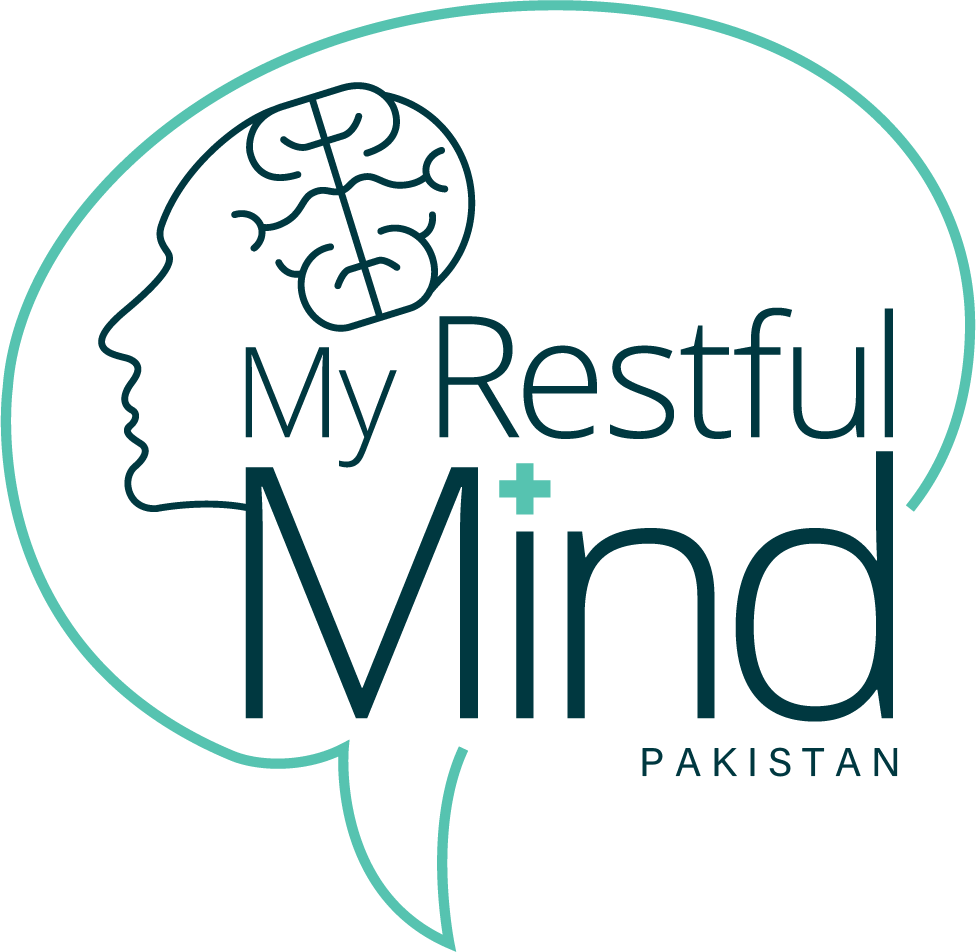 Talk to someone who understands you!

Talk to someone who understands you!

Get Matched
Take a stress test

With a population of just above 220 million, reportedly 50 million of Pakistanis are living with some sort of mental disorder. That roughly translates to 1 in every 4 people, yet the discourse is not as widespread as the problem.

Mental disorders come in all shades and hues, none of which are considered socially acceptable in Pakistan. In our traditionalist society, stigma and a lack of access to supportive resources has prevented the majority of those suffering to get the help they deserve.

My Restful Mind is a web-based mental health service provider personalized to student needs. We have a diverse panel of therapists in our team who specialize in different areas of mental health providing evidence-based therapy.

My Restful Mind is a globally accessible platform where students from different backgrounds are matched with therapists that meet their mental health needs. To make this service accessible for everyone, we offer special discounts to women and minority groups. 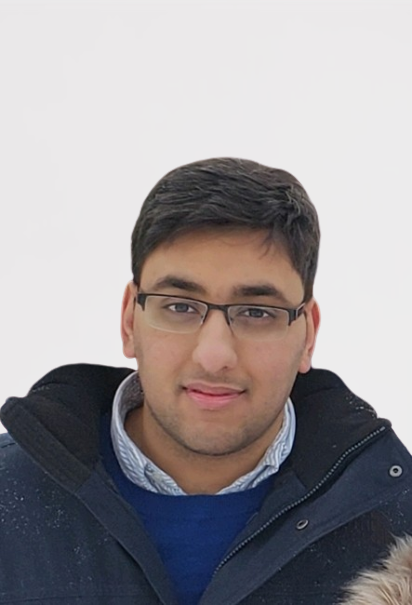 I never realized the importance of mental health until my first year at the University of Waterloo, when I met my roommate who happened to suffer from separation anxiety. Due to long wait times at counselling services, he never got the help he needed and eventually dropped out of university.

This created a lasting impact on me and I developed an urge to learn more about mental health issues and how to cope with them effectively. Within the next couple of years, I started My Restful Mind with the hope to provide efficient and budget-friendly online therapy for students. 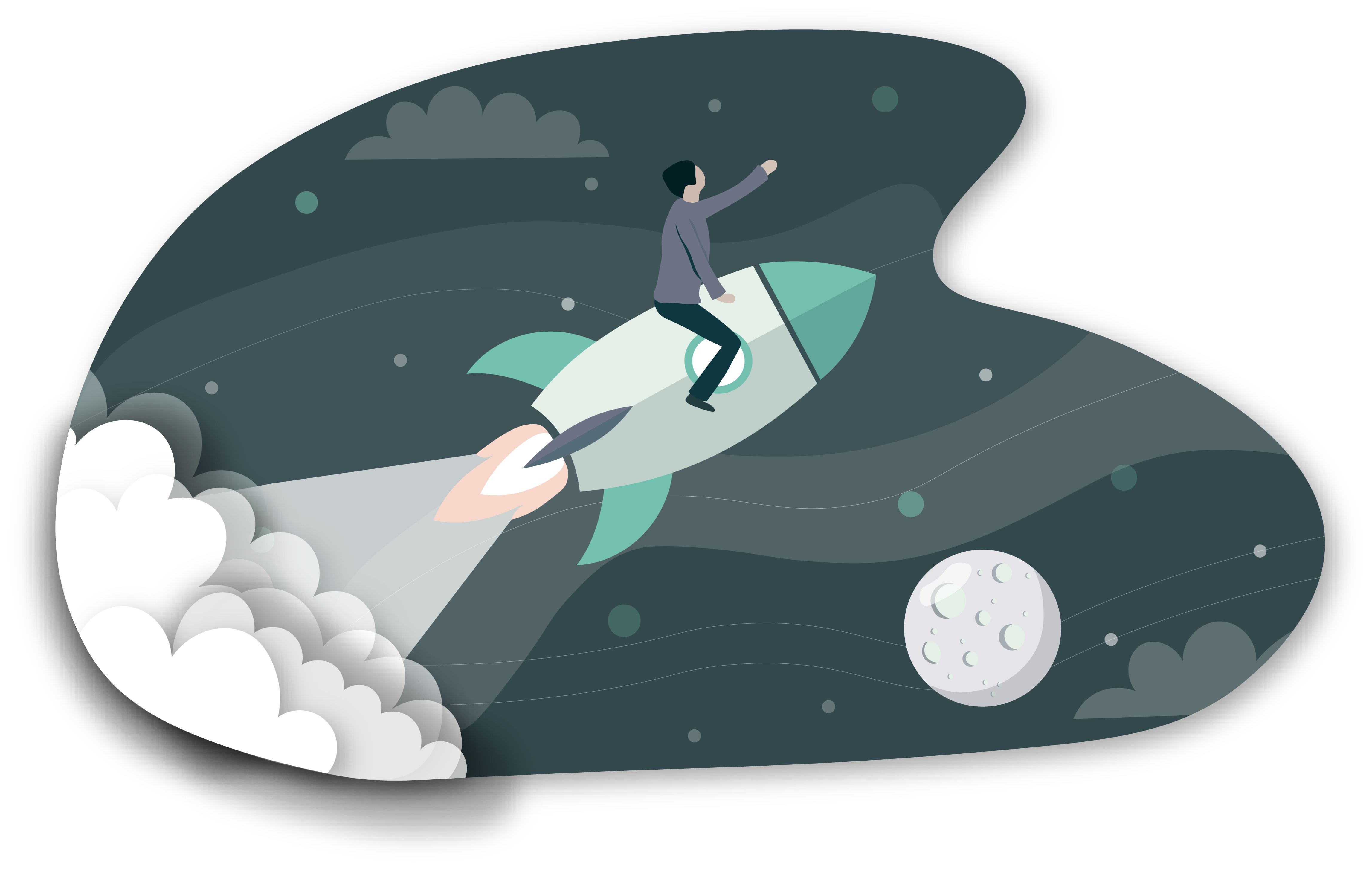 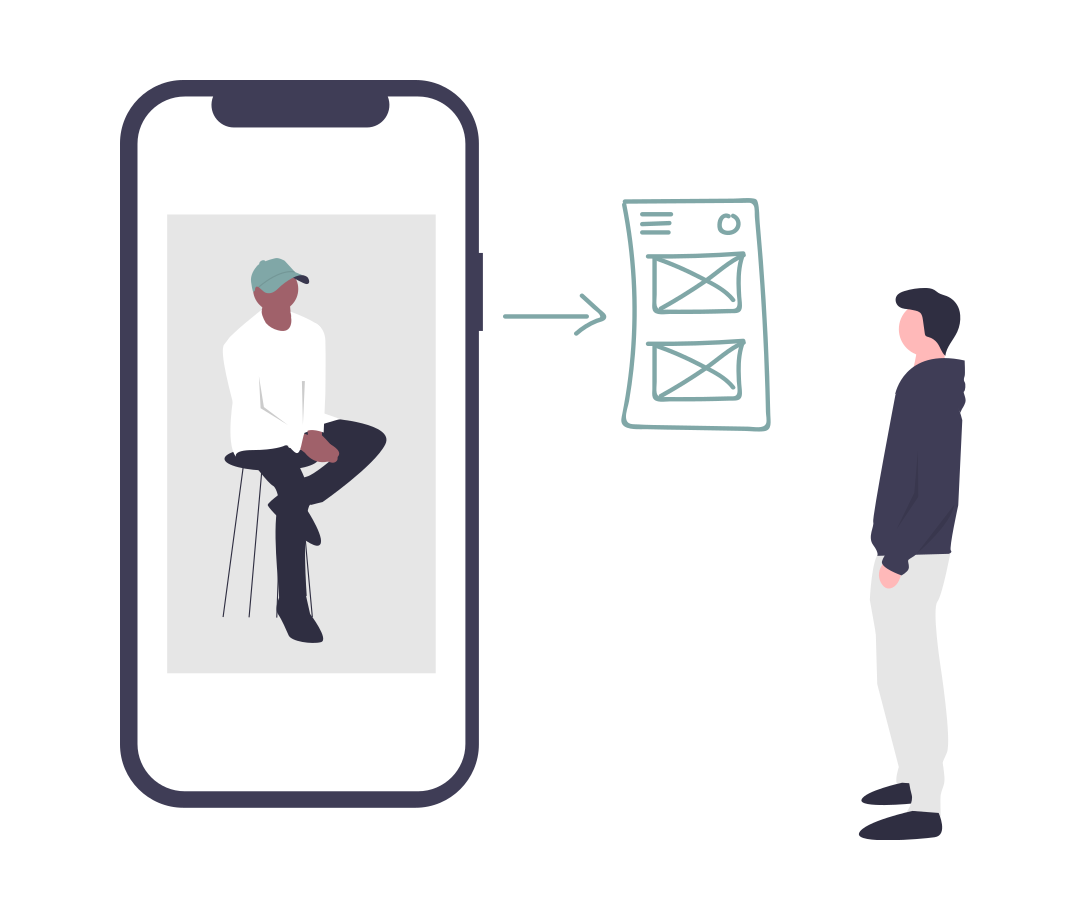 “I believe that every person is created to live a life of passion and purpose in addition to being free of psychological, emotional and relational struggles. I provide a positive therapeutic approach where clients begin to see their own life as unique, beautiful, worthy of unconditional love and deep meaning.”

“I have been a very competent and diligent student throughout my academic career. I have worked as a Behavioral Therapist in an Autism Care Center – Impact by Psyche Consultants in Lahore. I have also been a part of a Blog Chaaon – Sab k Liye as a Trainer that mainly focused on spreading awareness on child and animal abuse”.

“I am a Clinical Psychologist with over 7 years’ experience in Psychotherapy, Counseling, Psychometric Testing and Research. Exposure to a wide spectrum of students has equipped me with the skills and qualities required to enhance student resilience and functioning in personal and academic areas”.

"My therapist was very friendly and seemed to care about my issues and wanted me to feel comfortable sharing information."

"With My Restful Mind's peer support, I feel very positive."

"What I like the most about My Restful Mind is the belief that you live healthy without medication."

"I finished the session with my therapist on a positive note and the call worked great for me!"

We Would Love To Hear From You

Ask a question or give your feedback below. For emergencies call 1122 or visit your nearest hospital